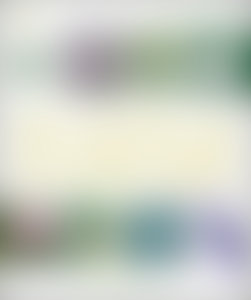 Christopher Brickell, former director of the Royal Horticultural Society, is an eminent horticulturist. In 1976, he was awarded the Victoria Medal of Honour for services to horticulture, followed by a CBE. A former editor of The Plantsman, he has also chaired the International Commission for the Nomenclature of Cultivated Plants. He has worked on several publications with DK including the previous editions of Plants & Flowers and A-Z Encyclopedia of Garden Plants. He is assisted by a team of plant specialist contributors, who will identify the latest and best plant varieties.

Encyclopedia of Plants and Flowers