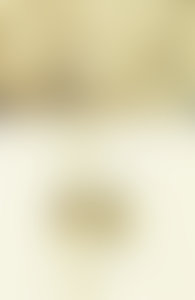 Helen Waddell (1889–1965), author and translator, was born in Tokyo and educated at Victoria College and Queen’s University, Belfast, and at Somerville College, Oxford. She was once described as “the Middle Ages’ most persuasive interpreter” by the president of Columbia University, where she was a fellow. She wrote, among others, the nonfiction books The Wandering Scholars and Medieval Latin Lyrics; the novel Peter Abelard, Beasts and Saints; and, in 1936, The Desert Fathers, a translation of her own selections from a seventeenth-century Latin collection by Heribert Rosweyde, Vitae Patrum (“Lives of the Fathers,” 2nd edition, 1628).