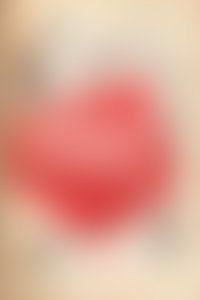 Martin Waddell has written many books for children of all ages He also writes under the pen-name of Catherine Sefton. He has won a number of awards including the Smarties Prize twice, The Kurt Maschler Award and was a runner-up for the Guardian Children’s Fiction Prize. He now lives by the sea in Northern Ireland with his wife, three sons and their dog, Bessie.