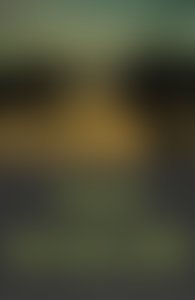 Born in 1926, Per Wahlöö was a Swedish writer and journalist who, alongside his own novels, collaborated with his wife, Maj Sjöwall, on the bestselling Martin Beck crime series, which is credited as inspiring writers as varied as Agatha Christie, Henning Mankell, and Jonathan Franzen. In 1971 the fourth novel in the series, The Laughing Policeman, won an Edgar Award from the Mystery Writers of America. Per Wahlöö died in 1975.

Books by Per Wahloo

Murder on the the Thirty-first Floor

More Series From Per Wahloo