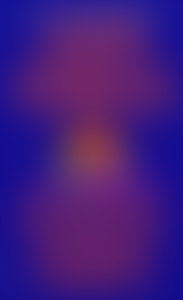 Joseph Wambaugh is the hard-hitting bestselling writer who conveys the passionate immediacy of a special world. He was a police officer with the LAPD for 14 years before retiring in 1974, during which time he published three bestselling novels. Over the course of his career, Wambaugh has been the author of more than 20 works of fiction and nonfiction, all written in his gritty, distinctive noir-ish style. He’s won multiple Edgar Awards, and several of his books have been made into feature films and TV movies. He lives in California with his wife.