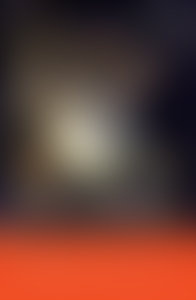 Peter Ward, a recognized authority on mass extinctions, is professor of Earth and Space Sciences at the University of Washington in Seattle. His books include Gorgon, Future Evolution, The End of Evolution, and, with Donald Brownlee, Rare Earth and The Life and Death of Planet Earth. He has also appeared in numerous TV documentaries for PBS, Discover, and The Learning Channel.

Life as We Do Not Know It

The Price of Immortality