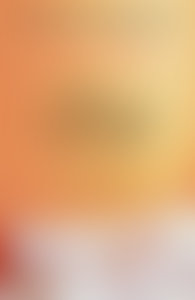 Elizabeth Warner is a writer and actress whose one-woman show, The Wandering Eye, premiered at HBO’s Aspen Comedy Festival. She has read her work on NPR and written for several network game shows, and particularly keen viewers can spot her in a few films. Elizabeth lives in Los Angeles but, no fool, maintains a home in New York as well.

Transforming Trauma in Children and Adolescents