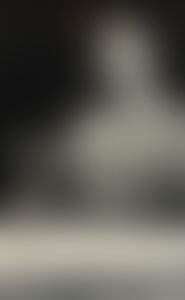 Booker T. Washington (1856–1915) was born a slave on a Virginia farm. Later freed, he headed and developed the Tuskegee Institute and became a leader in education. Widely considered a spokesman for his people, he emphasized social concern in three books as well as his autobiography, Up from Slavery.

Sign me up for news about Booker T. Washington and more from Penguin Random House