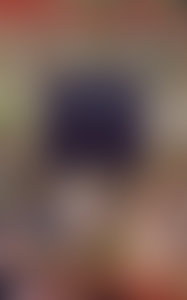 Simone Weil (1909-1943) was one of the most original and rigorous female thinkers of the twentieth century. She became increasingly drawn to Christianity in the latter part of her life and officially converted in 1938. She died at the age of thirty-four while working as an advocate for the Free French movement. Her sixteen volumes of posthumously published works include Gravity and Grace (1963) and The Need for Roots (1952).

On the Abolition of All Political Parties

War and the Iliad