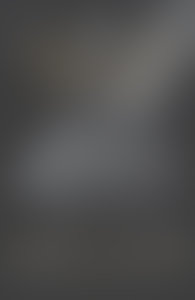 Jonathan Weiner is one of the most distinguished popular-science writers in the country: his books have won the Pulitzer Prize, the National Book Critics Circle Award, and the Los Angeles Times Book Prize. His writing has appeared in The New Yorker, Slate, Time, The New York Times Magazine, The Washington Post, The New Republic, Scientific American, Smithsonian, and many other newspapers and magazines, and he is a former editor at The Sciences. He is the author of The Beak of the Finch; Time, Love, Memory; Long for This World; His Brother’s Keeper; The Next One Hundred Years; and Planet Earth. He lives in New York, where he teaches science writing at Columbia University’s Graduate School of Journalism.

The Beak of the Finch