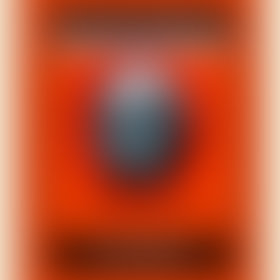 Douglas Brinkley is a professor of history at Rice University, the CNN Presidential Historian, and a contributing editor at Vanity Fair and Audubon. The Chicago Tribune has dubbed him “America’s new past master.” His recent Cronkite won the Sperber Prize for Best Book in Journalism and was a Washington Post Notable Book of the Year. The Great Deluge won the Robert F. Kennedy Book Award. He is a member of the Society of American Historians and the Council on Foreign Relations. He lives in Austin, Texas, with his wife and three children.