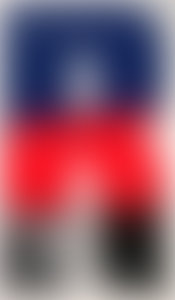 Crane Brinton (1898–1968) was an American historian of France who was a professor at Harvard University from 1942 until his death. Before securing that position, Brinton studied there as a student and received a Rhodes Scholarship allowing him to attend Oxford University, where he received his doctorate in philosophy in 1923. Brinton’s most famous work is The Anatomy of Revolution (1938). During his lifetime he served as the president of both the American Historical Association and the Society for French Historical Studies.

The Anatomy of Revolution