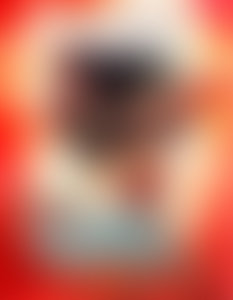 John Wells is a comics historian best known for his research into the history of DC Comics and its characters. He maintains a massive privately-held database documenting the appearances of DC’s heroes, villains, and a multitude of other categories that has served as a resource for writers and editors such as Kurt Busiek, Bob Greenberger, Phil Jimenez, and Mark Waid. John has explored comics history both online, as part of Bob Rozakis’ cyberspace “Answer Man” column, and in print, for publications such as Alter Ego, Amazing Heroes, Back Issue, The Comic Buyer’s Guide, and DC Comics’ Batman in the Eighties.