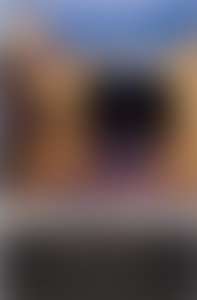 Rebecca West (1892–1983) was a novelist, biographer, journalist, and critic. She published eight novels in addition to her masterpiece Black Lamb and Grey Falcon, for which she made several trips to the Balkans. Following World War II, West also published two books on the relation of the individual to the state, called The Meaning of Treason and A Train of Powder.

The Book of Spies