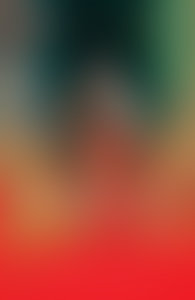 William J. Broad is a senior writer at The New York Times and with colleagues there has twice won the Pulitzer Prize as well as an Emmy. For three decades, he has covered topics ranging from biology and geology to astronomy and nuclear arms. He is the author or coauthor of six books, most recently Germs: Biological Weapons and America’s Secret War, a number-one New York Times bestseller. His books have been translated into more than a dozen languages and his work featured in The Best American Science Writing 2005. He holds a master’s degree in the history of science from the University of Wisconsin and lives with his wife and three children in Larchmont, New York.

Sign me up for news about William J. Broad and more from Penguin Random House