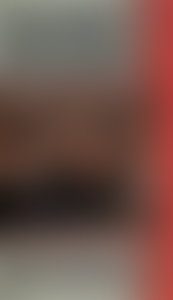 Barry Broadfoot, born in Winnipeg in 1926, was a child of the Depression. In 1972 he quit his job as Books Editor with the Vancouver Sun to travel the country with a tape recorder. His oral history books — Ten Lost Years; Six War Years; and The Pioneer Years, among others — brought Canada’s past to vivid life. By talking into Broadfoot’s tape recorder in kitchens, bars and coffee shops across the country, ordinary Canadians were able to tell their stories of how the great tides of history had affected their lives. It was history told in the first person by bank tellers, farmers, waitresses, and poor bloody infantrymen and it was powerful stuff. His readers responded, making his books into huge best-sellers. Ten Lost Years went on to sell well over 300,000.

Broadfoot was the recipient of numerous awards and honours including the Order of Canada, an honorary degree from the University of Manitoba, and the B.C. Lifetime Achievement Award.

Barry Broadfoot passed away in 2003.