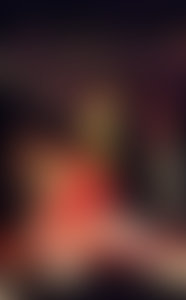 Hermann Broch (1886–1951) was born in Vienna, Austria, where he trained as an engineer and studied philosophy and mathematics. He gradually increased his involvement in the intellectual life of Vienna, becoming acquainted with Ludwig Wittgenstein, Sigmund Freud, and Robert Musil, among others. The Sleepwalkers was his first major work. In 1938, he was imprisoned as a subversive by the Nazis, but was freed and fled to the United States. In the years before his death, he was researching mass psychology at Yale University. The Death of Virgil originally appeared in 1945; his last major novel, The Guiltless, was published in 1950.