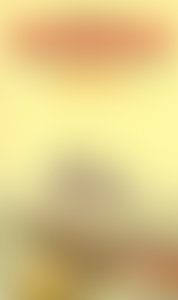 Robb White was born in 1909 in the Philippines. He attended the US Naval Academy from 1927 to 1931 and served as an ensign in the Pacific Theater of World War II. In addition to authoring more than 20 books, White was a writer of television scripts and screenplays, two of which starred the iconic Vincent Price. His most well-known work, Deathwatch, won an Edgar Award for Best Juvenile Mystery of the Year and was a New York Times Outstanding Book of the Year as well as being named to the the American Library Association’s Best of the Best Books for Young Adults list.