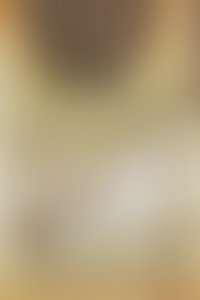 Simon Wiesenthal was born in 1908 in Buczacz, Galicia, at that time a part of the Austro-Hungarian Empire. He was incarcerated between 1941 and 1945 in Buchenwald and Mauthausen and other concentration camps. In 1946, together with 30 other survivors, he founded the Jewish Historical Documentation Center, which was instrumental in the identification of over 1,100 Nazi war criminals. He has been honored by the governments of Italy, the Netherlands, Israel, and the United States. Wiesenthal is the author of many books, including The Murderers Among Us, Justice Not Vengeance, Sails of Hope, and Every Day Remembrance Day. Wiesenthal lives in Austria.