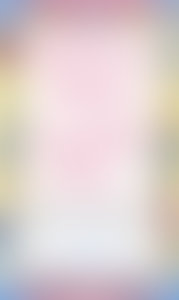 Lydia Wilen is a health investigator and author. With her sister, Joan, she conducts frequent lectures and workshops on natural cures and remedies. In addition to their numerous television and radio appearances, the sisters have had articles written by and about them for major magazines and newspapers including Cosmopolitan, The New York Times, and Parade. They had a weekly full-page feature in the New York Daily News Sunday Magazine for two years and three rotating features in Newsday. She lives in New York City.