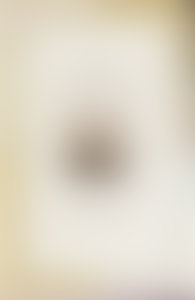 John Noble Wilford is a science correspondent for The New York Times. His professional career began in 1956 at the Wall Street Journal, where he was a general assignment reporter and a medical reporter. In 1962, he joined Time to work as a contributing science editor, then moved in 1965 to The New York Times to be a science reporter. In 1969 he wrote the New York Times front-page article about man’s first walk on the moon. His was the only byline on the front page, beneath the headline “Men Walk On Moon” and under the subheading “A Powdery Surface is Closely Explored.” In 2008 Wilford received the University of Tennessee’s Hileman Distinguished Alumni Award. He lives in New York.