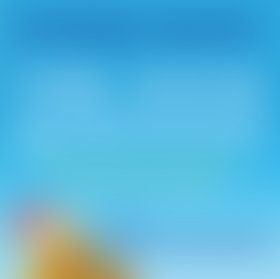 With over 42 million books in print, Hans Wilhelm is one of America’s most popular author/illustrators of children’s books, including I’ll Always Love You for Random House Children’s Books. Many of his 200 books have been translated into 20 languages and have become successful animated television series that are enjoyed by children all over the world. His books have won numerous international awards and prizes. His work can be found in the permanent collections of the Mazza Museum of Art at University of Findlay, Ohio (the world’s first and largest teaching museum devoted to literacy and the art of children’s picture books), the Dodd Center at the University of Connecticut, the Kerlan Collection at University of Minnesota, and the de Grummond Collection at the University of Southern Mississippi.Hans was born in Bremen, Germany. He lived for many years in Africa before moving to America. He now lives in Weston, Connecticut, in an old farmhouse with his artist wife, Judy Henderson.

A Monster is Coming!

A Hole in the Wall