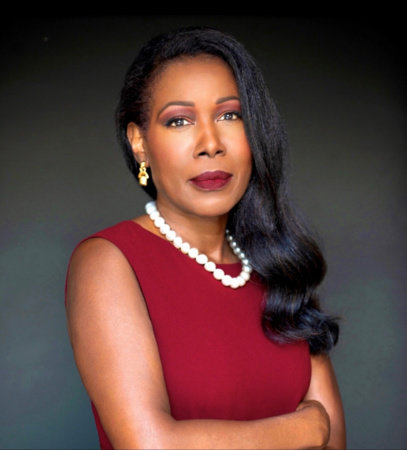 Isabel Wilkerson, winner of the Pulitzer Prize and the National Humanities Medal, is the author of the critically acclaimed New York Times bestseller The Warmth of Other Suns, which won the National Book Critics Circle Award for Nonfiction and was named to Time’s 10 Best Nonfiction Books of the 2010s and The New York Times Magazine’s list of the best nonfiction books of all time. She has taught at Princeton, Emory, and Boston Universities and has lectured at more than two hundred other colleges and universities across the United States and in Europe and Asia.