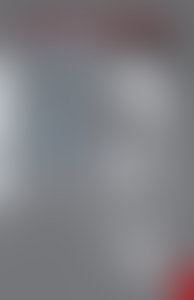 Harold Brodkey was born in 1930 in Staunton, Illinois. He grew up in Missouri and graduated from Harvard College. Since the early 1950s, his stories have appeared regularly in The New Yorker and other magazines. His many honors include two first-place O. Henry Awards (in 1975 and 1976) as well as fellowships from the American Academy in Rome, the National Endowment for the Arts, and the John Simon Guggenheim Memorial Foundation. He has taught writing and literature at Cornell University and the City College of New York. He is the author of two novels, three collections of essays, and four collections of short stories, including Stories in an Almost Classical Mode and First Love and Other Sorrows.

Stories in an Almost Classical Mode