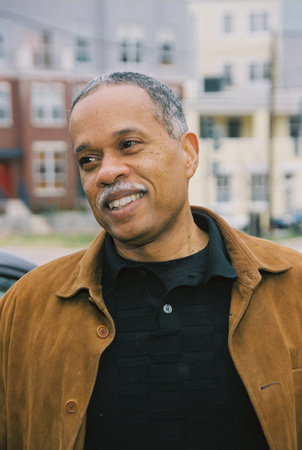 Juan Williams, one of America’s leading journalists, is a political analyst for Fox News, a regular panelist on Fox Broadcasting’s Sunday morning public affairs program, “Fox News Sunday,” and a columnist for FoxNews.com and for The Hill. He hoasted NPR’s Talk of the Nation and has anchored Fox News Channel’s weekend daytime news coverage. A former senior correspondent and political analyst for National Public Radio, he is the author of the bestselling book Enough; the critically acclaimed biography Thurgood Marshall: American Revolutionary; and the national bestseller Eyes on the Prize: America’s Civil Rights Years, 1954-1965, the companion volume to the critically acclaimed television series. During his 21-year career at The Washington Post, Williams served as an editorial writer, op-ed columnist, and White House reporter. His articles have appeared in the New York Times Sunday Magazine, Time, Newsweek, Fortune, The Atlantic Monthly, Ebony, Gentlemen’s Quarterly, and The New Republic.

Eyes on the Prize

Eyes on the Prize