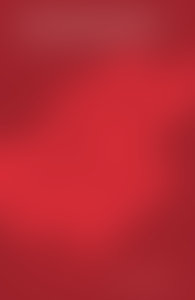 Raymond Williams was born in 1921 in the Welsh border village of Pandy, and was educated at the village school, at Abergavenny Grammar School, and at Trinity College, Cambridge. After serving in the war as an anti-tank captain, he became an adult education tutor in the Oxford University Delegacy for Extra-Mural Studies. In 1947 he was an editor of Politics and Letters, and in the 1960s was general editor of the New Thinker’s Library. He was elected Fellow of Jesus College, Cambridge, in 1961 and was later appointed University Professor of Drama.

Raymond Williams was married in 1942, had three children, and divided his time between Saffron Walden, near Cambridge, and Wales. He died in 1988.