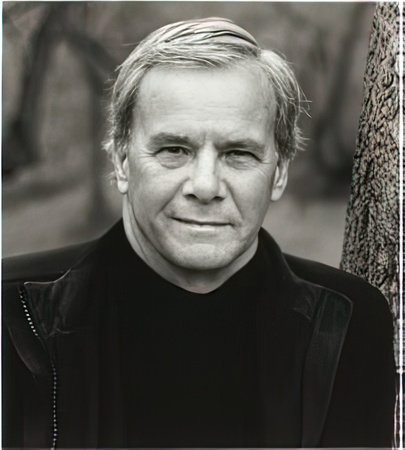 Tom Brokaw is the author of seven bestsellers: The Greatest Generation, The Greatest Generation Speaks, An Album of Memories, Boom!, The Time of Our Lives, A Long Way from Home, and A Lucky Life Interrupted. A native of South Dakota, he graduated from the University of South Dakota, and began his journalism career in Omaha and Atlanta before joining NBC News in 1966. Brokaw was the White House correspondent for NBC News during Watergate, and from 1976 to 1981 he anchored Today on NBC. He was the sole anchor and managing editor of NBC Nightly News with Tom Brokaw from 1983 to 2005. He continues to report for NBC News, producing long-form documentaries and providing expertise during breaking news events. Brokaw has won every major award in broadcast journalism, including two DuPonts, three Peabody Awards, and several Emmys, including one for lifetime achievement. In 2014, he was awarded the Presidential Medal of Freedom. He lives in New York and Montana.

The Fall of Richard Nixon

The Time of Our Lives