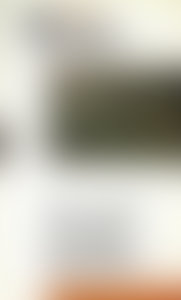 Ethel Davis Wilson, born in South Africa, was taken to live with her maternal grandmother in Vancouver, British Columbia in 1898. In the 1930s Wilson published a few short stories and began a series of fictionalized family reminiscences which were later published as The Innocent Traveller in 1949. Her first published novel, Hetty Dorval, appeared in 1947, and was followed by Swamp Angel in 1954, generally thought of as her most accomplished work. Her final book was Mrs Golightly and Other Stories (1961). The Ethel Wilson Fiction Prize is named in her honour.