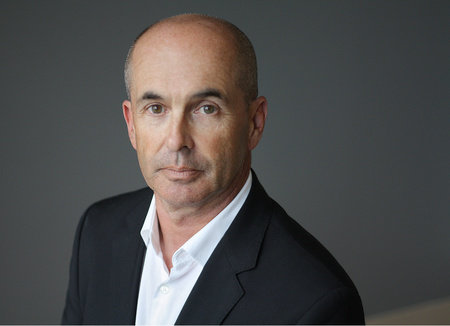 The Death and Life of Bobby Z

The Power of the Dog

Power of the Dog Series