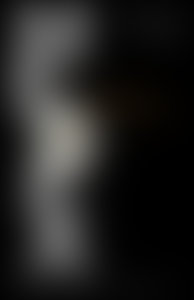 Christa Wolf was a famed writer and literary critic of the former East Germany. She studied at the University of Jena and the University of Leipzig and worked as an editor until the 1963 publication of her first novel, Divided Heaven, which marked the beginning of her career as a writer. Her works, which reflect the ideological and political turmoil of living in a Nazi- and later communist-controlled Germany, include The Quest for Christa T., Medea, Patterns of Childhood, No Place on Earth, and the contentious novella What Remains. Despite a career fraught with controversy, she was the recipient of many prizes both before and after the war, including the Heinrich Mann Prize, Georg Büchner Prize, Elisabeth Langgässer Prize, and the first Deutscher Bücherpreis (German Book Prize). She died in 2011.