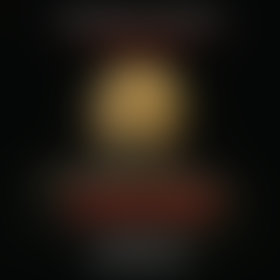 Michael Wolff, a columnist for Vanity Fair and a two-time National Magazine Award winner, is one of the nation’s most influential writers about media, culture, and politics. He is a commentator for CNBC and a founder of Newser (newser.com), the news aggregator. In 2003, he achieved international recognition for his dispatches from the Persian Gulf as the Iraq War began. His work, which has been widely anthologized, has appeared in numerous publications in the United States, including New York magazine, where he was a columnist, and the Guardian and Spectator in the United Kingdom. He is the author of four other books, including Autumn of the Moguls and Burn Rate. He lives in New York City.

Television Is the New Television

The Man Who Owns the News