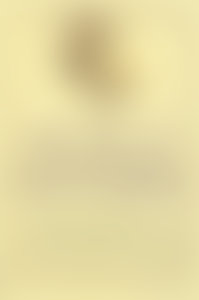 Karol Wojtyla was born in 1920 in Wadowice, Poland. After studying literature and drama in Cracow, he worked in a stone quarry and a chemical plant before he began studying for the priesthood in 1942. He was hidden from the German occupation forces by the Archbishop of Cracow and was ordained in 1946. In 1958 he was named bishop of Cracow, and became archbishop in 1964 and a cardinal in 1967. On October 16, 1978, Wojtyla was elected pope, the first non-Italian bishop of Rome in nearly five hundred years. He took the name John Paul II, in honor of his short-lived and much-loved predecessor, John Paul I. Karol Wojtyla died in 2005. He was beatified in 2011 by Pope Benedict XVI, and canonized in 2014 by Pope Francis.