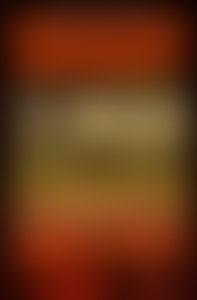 RICHARD WRIGHT, born September 1908, was an African American novelist and short-story writer. He was among the first African American writers to protest white treatment of Black people, most notably in his 1940 novel Native Son and in his 1945 autobiography Black Boy. Wright’s grandparents had been slaves, and Wright grew up in poverty, shifting from one relative to another. He worked a number of jobs and moved around the southern United States before finding critical acclaim with his first collection of short stories, Uncle Tom’s Children, moving to New York City, and eventually settling in Paris as a permanent expatriate. Other writings include The Outsider (1953), The Long Dream (1958), Black Power (1954), and White Man, Listen! (1957). He died in Paris in 1960.

Books by Richard Wright published by The Library of America

The Man Who Lived Underground: A Novel