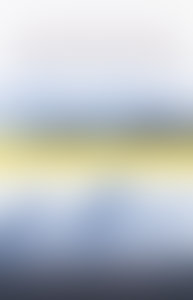 Robert Wright is the bestselling author of Three Scientists and Their Gods, The Moral Animal, Nonzero, and, most recently, The Evolution of God, which was a finalist for the Pulitzer Prize. His books have been translated into more than a dozen languages and his awards include the National Magazine Award for Essay and Criticism. A contributing editor for The New Republic, Wright has also written for The Atlantic Monthly, the New Yorker, Time, and Slate.com. He is a senior fellow at the New America Foundation and editor in chief of the website Bloggingheads.tv. He lives in Princeton, New Jersey, with his wife and their two daughters.

Books by Robert Wright published by Other Press

Our Man in Tehran