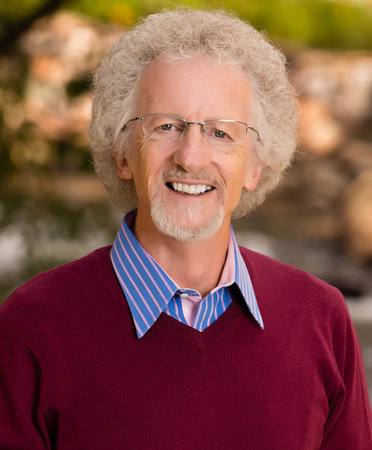 Philip Yancey is the author of twenty-five books, including The Jesus I Never Knew, What’s So Amazing About Grace?, and Soul Survivor: How Thirteen Unlikely Mentors Helped My Faith Survive the Church. Yancey’s books have garnered thirteen Gold Medallion Book Awards from Christian publishers and booksellers. He currently has more than seventeen million books in print and has been published in over fifty languages worldwide. Yancey worked as a journalist in Chicago for some twenty years, editing the youth magazine Campus Life while also writing for a wide variety of publications including The New York Times, The Atlantic, and Christianity Today. In 1992, he and his wife, Janet, moved to the foothills of Colorado, where they live now.

Where the Light Fell

The Beliefnet Guide to Evangelical Christianity