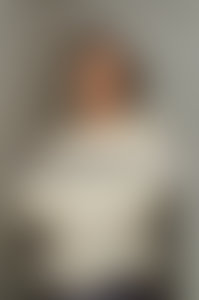 Bill Zehme is the author of the New York Times bestseller The Way You Wear Your Hat: Frank Sinatra and the Lost Art of Livin’. Recognized among the nation’s more unique interpreters of popular culture, he is a longtime writer at large for Esquire, and his impressionistic profiles have appeared in Rolling Stone, Playboy, and Vanity Fair. During the six years of research for Lost in the Funhouse, he served as supervising producer of the network television retrospective Taxi: A Celebration and consulting producer of the NBC-TV special A Comedy Salute to Andy Kaufman. He lives in Chicago.