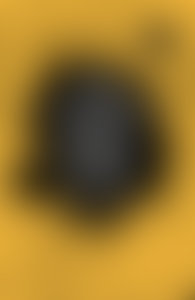 Charlotte Perkins Gilman, feminist, author, critic, and theorist, was born on July 3, 1860, in Hartford, Connecticut. In 1884 she married Charles Walter Stetson, gave birth to a daughter the following year, and was subsequently overcome by bouts of depression, which nearly caused her complete breakdown. Finally, she fled to California and created a scandal by obtaining a divorce and granting custody of her daughter to her husband. In 1892 her story “The Yellow Wallpaper” appeared, and she began her writing and social activism in earnest. She became a contributing editor to The American Fabian and fought for reforms based on her socialist and feminist ideals. Her most famous book, Women and Economics (1898), was translated into seven languages, winning her international recognition. In 1900 she married George Houghton Gilman. For seven years she wrote and edited her own magazine, The Forerunner, and she wrote ten more books, including The Home (1902), Human Works (1904), and The Man-Made World: Our Androcentric Culture (1911). Her famous utopian novel, Herland, appeared in 1915. She committed suicide in 1935 while dying from breast cancer.

The Yellow Wall-Paper and Other Writings

Books by Charlotte Perkins Gilman published by The Library of America