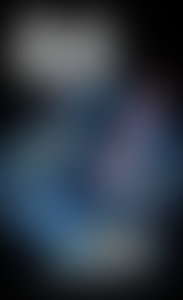 Donald F. Glut has been a musician, actor, film director, photographer and copywriter, but is mostly known for his long career as a freelance writer. He has authored approximately eighty fiction and non-fiction books, myriad TV scripts (live action and animation shows, both network and syndicated), motion-picture scripts, comic-book scripts, short stories, magazine articles and even music. Don is best known, however, for his novelization of the second “Star Wars” movie The Empire Strikes Back. Currently, Don is executive-producing, writing and directing “traditional-style” horror movies—featuring iconic monsters—for his company Pecosborn Productions, and is also a regular script writer for The Creeps, a horror comics magazine.

Sign me up for news about Donald F. Glut and more from Penguin Random House