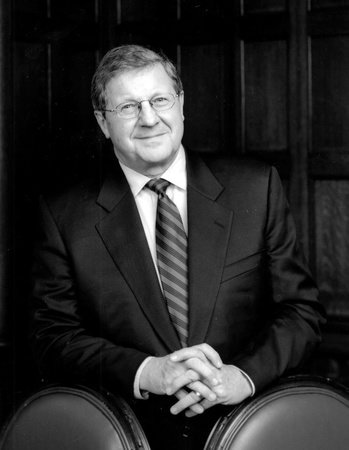 Lloyd Axworthy has been a Member of Parliament and a cabinet minister in several portfolios including employment and immigration, transport and foreign affairs. He served as Director and CEO of the Liu Institute for Global Issues at the University of British Columbia. Currently he is the President and Vice-Chancellor of the University of Winnipeg and has been appointed a Special Envoy of the UN Secretary-General to facilitate a peaceful resolution to the dispute between Ethiopia and Eritrea. Among other awards, he has won the CARE International Humanitarian Award and was nominated for the Nobel Peace Prize. In 2003 Lloyd Axworthy became an Officer of the Order of Canada.