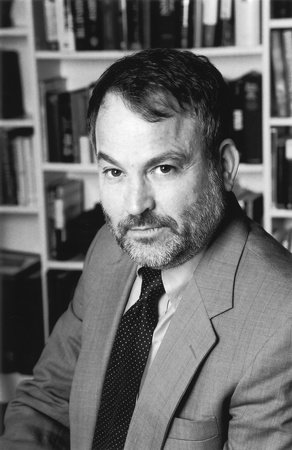 Max Holland has worked as a journalist in Washington, D.C., for more than twenty years. In 2001, he won the
J. Anthony Lukas Work-in-Progress Award for a forthcoming narrative history of the Warren Commission. He is a contributing editor at The Nation and The Wilson Quarterly, and his articles have also appeared in The Atlantic, American Heritage, the Washington Post, the Los Angeles Times, and the Boston Globe. From 1998 to 2003 he was a research fellow at the University of Virginia’s Miller Center of Public Affairs. His work has also been supported by fellowships from the Guggenheim Foundation, the National Endowment for the Humanities, and the Woodrow Wilson Center for Scholars. This is is his third book. He lives with his wife and daughter in Silver Spring, Maryland.