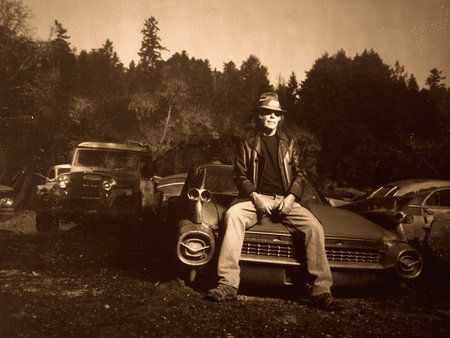 Neil Young‘s music and songwriting—which span 40 years and 34 studio albums of rock and roll, folk, and country, with shadings of blues, techno, and other styles—are among the most enduring and popular in modern times. From his early days with Buffalo Springfield through his solo career and collaborations with Crosby, Stills & Nash; Crazy Horse; and dozens of other notable musicians and groups; Young is acclaimed for both his musical talents and his artistic integrity. With a major hit in every decade since the sixties, he was inducted into the Rock and Roll Hall of Fame twice. A well-known political activist, environmentalist, and philanthropist, Young has been involved in several causes, notably cofounding Farm Aid and the Bridge School, which assists children with physical impairments and communication needs.

To Feel the Music