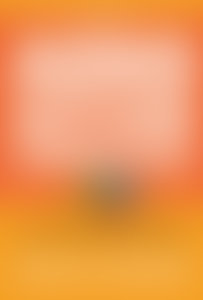 Diane M. Kennedy is a former state advisory board member of Children and Adults with Attention Deficit Disorder (CHADD),a longtime member of the National Attention Deficit Disorder Association (ADDA) and the Autism Society of America (ASA) Her husband and three sons each have various disorders discussed in this book. Paul T. Elliott, M.D., has twenty years of experience in the diagnosis and treatment of ADHD. He serves on the board of professional advisors with ADDA and is coauthor of ADHD and Teens: A Parent’s Guide to Making It Through the Tough Years. Carl Daisy is a former national board member of the Autism Society of America (ASA). An active parent advocate for Autism Spectrum Disorders, he is also the father of three children, two with Autism.