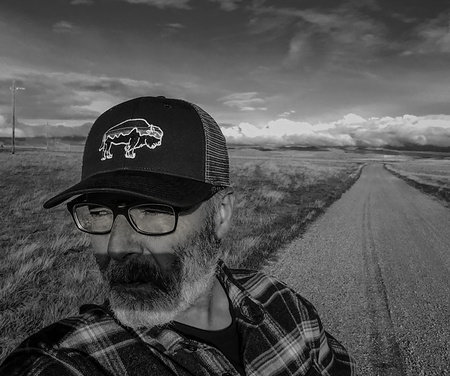 Ian Brown is an award-winning photographer whose work focuses on the human condition. His portraits have been acclaimed for their simple depth of emotion and honesty. He survived cancer at the age of nineteen, a heart attack at age thirty-two, and being shot at in the middle of a civil war in Colombia while on assignment for Doctors Without Borders. His work has been featured in the New York Times, Washington Post, and a number of international publications. He lives in Toronto and continues to try perfecting making pancakes for his seven-year-old daughter.

Books by Ian Brown published by The MIT Press