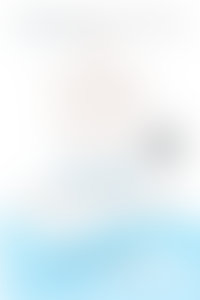 Richard Brown is a prolific audiobook narrator. Books he has narrated include George Orwell’s 1984 and Keep the Aspidistra Flying, History of the Middle East by Peter Mansfield, and The Last Lion by William Manchester.

The Day of the Scorpion

The Jewel in the Crown

The Towers of Silence

A Division of the Spoils

The Healing Power of the Breath