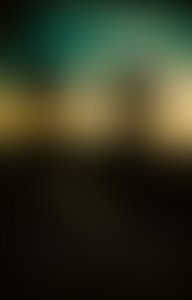 A long-time resident of San Francisco, Doug Dorst now lives in Austin, Texas where he teaches creative writing at St. Edward’s University. His work has appeared in McSweeney’s, Ploughshares, Epoch, and other journals, as well as in the anthology Politically Inspired. He is also a former Jeopardy! champion.