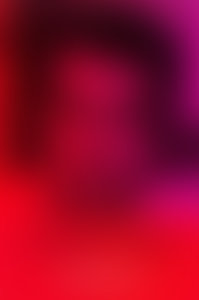 Juan Goytisolo, born in Barcelona in 1931, is Spain’s greatest living writer. A bitter opponent of the Franco regime, he found his early novels banned in Fascist Spain. In 1956 he moved to Paris, where he lived until 1996, when his wife, the writer Monique Lange, died. Goytisolo now lives in Marrakesh, Morocco. He has long championed such writers as Fernando de Rojas, the Archpriest of Hita, and Blanco White who have been neglected by the Spanish academy. His most outstanding work in English translation includes two volumes of autobiography, Forbidden Territory and Realms of Strife, and the Álvaro Mendiola trilogy.

Forbidden Territory and Realms of Strife