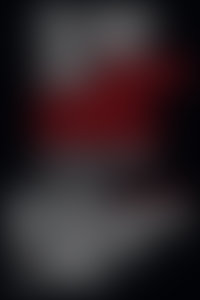 Malcolm Lowry was born in 1909 in New Brighton and died in England in 1957. He was educated at the Leys School, Cambridge, and St. Catherine’s College. Between school and university he went to sea, working as a deckhand and trimmer for about six months. His first novel, Ultramarine, was accepted for publication in 1932 but the typescript was stolen and it had to be rewritten from the penultimate version. It was finally published in 1933. He went to Paris and married his first wife in 1934, and wrote several short stories in Paris and Chartres before going to New York. Here he started a new novel, In Ballast to the White Sea, which he completed in 1936. He then left for Mexico. His first marriage broke up in 1938, and by 1940 he had remarried and settled in British Columbia. During 1941–4, when he was living in Dollarton, he worked on the final version of Under the Volcano. In 1954 he finally returned to England. During half his writing life he lived in a squatter’s shack, built largely by himself, near Vancouver. His Selected Letters, edited by H. Breit and Margerie Lowry, appeared in 1967 and Lunar Caustic, part of a large, uncompleted work, appeared in 1968. Margerie Bonner Lowry and Douglas Day completed, from Lowry’s notes, the novel Dark as the Grave Wherein My Friend is Laid and October Ferry to Gabriola.

Bajo el volcán / Under the Volcano