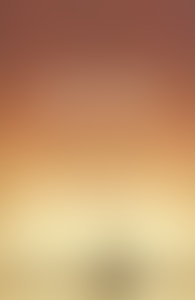 Mirta Ojito was born in Havana, Cuba, and came to the United States in 1980 in the Mariel boatlift. She has received the American Society of Newspaper Editors’ Award for best foreign reporting, and she shared the 2000 Pulitzer Prize for national reporting, for her contribution to the series “How Race Is Lived in America.” Her work has appeared in several anthologies, including Written into History: Pulitzer Prize Reporting of the Twentieth Century from The New York Times, edited by Anthony Lewis. Ojito has taught journalism at New York University, Columbia University, and the University of Miami. She writes for The New York Times from Miami.

El mañana / Finding Mañana: A Memoir of a Cuban Exodus