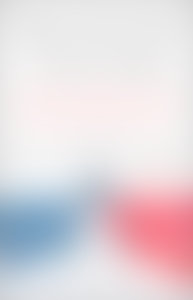 Ronald Brownstein is political director of Atlantic Media, publishers of the Atlantic, National Journal, and the Hotline, among other publications. He was national political correspondent and columnist for the Los Angeles Times. He has been named a finalist for the Pulitzer Prize for his coverage of both the 1996 and 2004 presidential elections. The author or editor of five previous books, he appears regularly as an analyst for CNN and other television programs, such as Meet the Press and Charlie Rose.