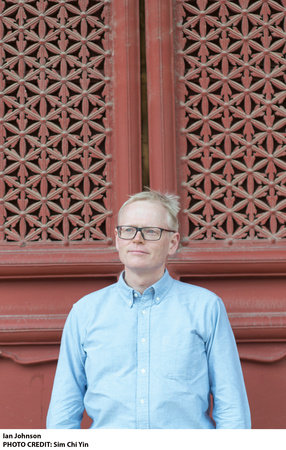 Ian Johnson is a regular contributor to The New York Review of Books and The New York Times; his work has also appeared in The New Yorker and National Geographic. During more than twenty years of working in China he has won the Pulitzer Prize for International Reporting and the Shorenstein lifetime achievement award for covering Asia. An advising editor for the Journal of Asian Studies, he also teaches university courses on religion and society at the Beijing Center for Chinese Studies. He is the author of two other books that also focus on the intersection of politics and religion: Wild Grass: Three Stories of Change in China, and A Mosque in Munich: Nazis, the CIA, and the Rise of the Muslim Brotherhood in the West. He lives in Beijing.

The Souls of China